Professor Dr. Anton Caragea is the author of 19 books and over 300 articles and research on fields of history , cultural history, political and economic doctrines, international relations and diplomacy and theology .

He receive din 2008 the ROMANIAN BOOK AWARD for his research :  AGE OF NATIONAL RENAISSANCE ( 1775-1878 ) a book that change the romanian historiography and added an important chapter to the world debate on the theory of Ottoman Empire   relations with the West based on capitulation .

He received the BOOK PRIZE for : GROGORE ALEXANDRU GHICA – THE UNITY KING .

He was declared BEST SELLER of the YEAR 2009 with his book : PAGES OF HIDDEN HISTORY  , a revolutionary view on controversial moments of Romanian History .

THINKING ABOUT EUROPE – the book that created the image of European Union .

He is also a senior editor at ”The Independent” daily newspaper (2000-present day, a foreign policy expert at „Integration (a weekly publication of the Romanian government), and the author of 19 books and over 300 articles and studies referring to European, American and African Culture and History and recent politics.He is contributor (among many others publications) to Foreign Policy in Focus, WorldPress Institute, Letras Internacionales etc. 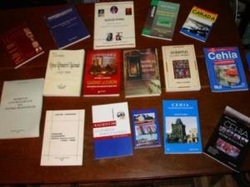 A stand offering to the viewers  a sample of the works by Professor dr. Anton Caragea, MA, FINS, EDA 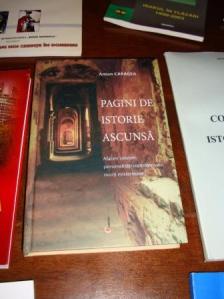 PAGES OF HIDDEN HISTORY – the BEST SELLER of 2009. 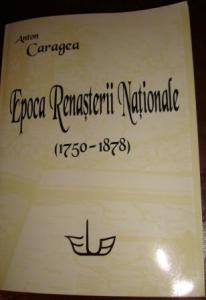 AGE OF NATIONAL RENAISSANCE  - the ROMANIAN BOOK AWARD for 2008 .

A book that was hailed as a major contribution to the history of Ottoman Empire and his relations with the European Powers in XVIII and XIX century. 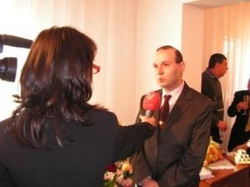 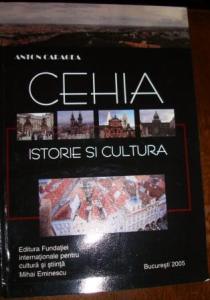 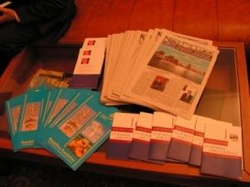 BOOKS AND ARTICLES ON KAZAKHSTAN . PRESENTED TO THE PUBLIC. 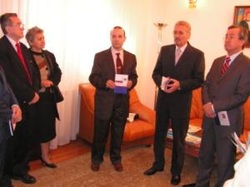 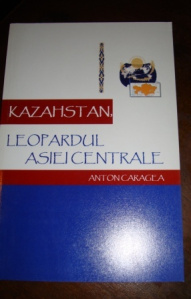 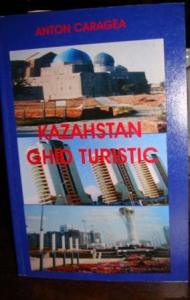 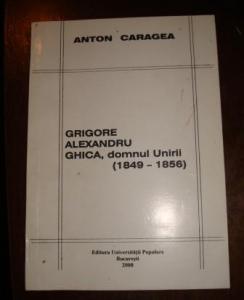 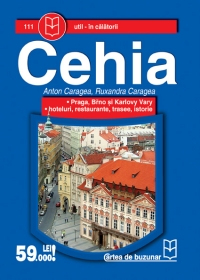 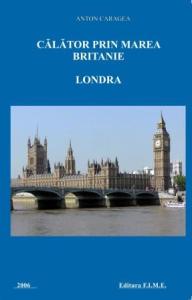 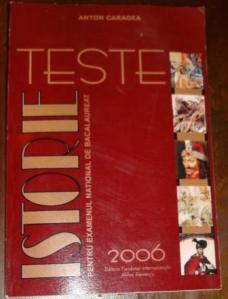 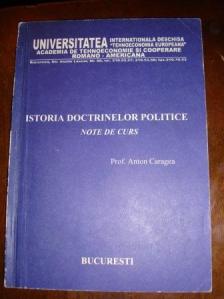 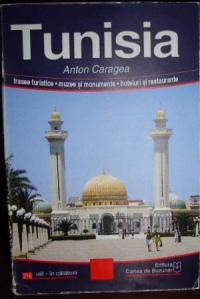 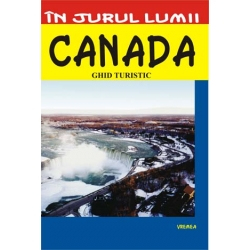 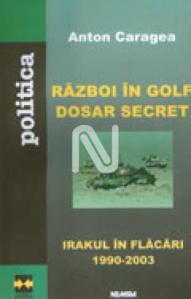 THINKING EUROPE – the book that created for the first time a presentation of EU policy`s, history and cultural landscape. A fundamental book for understanding European Union – stated President of Romania–Professor Dr. Emil Constantinescu. 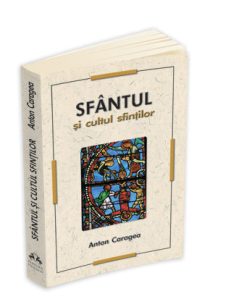 THE SAINTS AND SAINTS CULT- the first historical outlook of the problem of Saints Cults from Roman Antiquity to Protestantism. 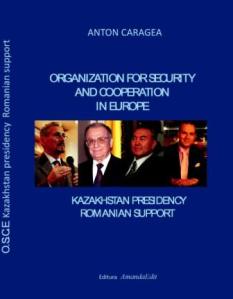 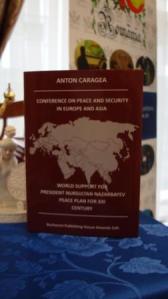